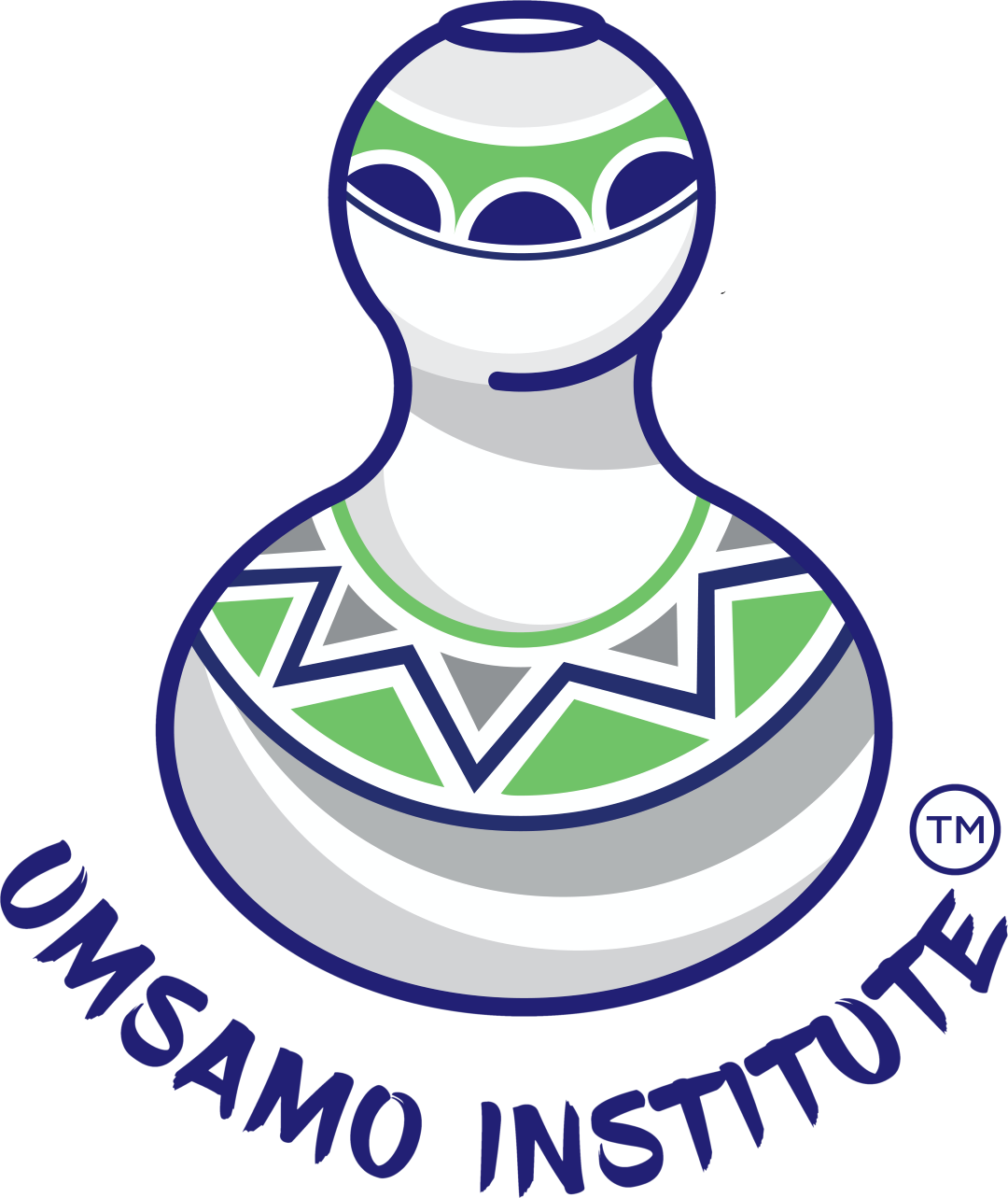 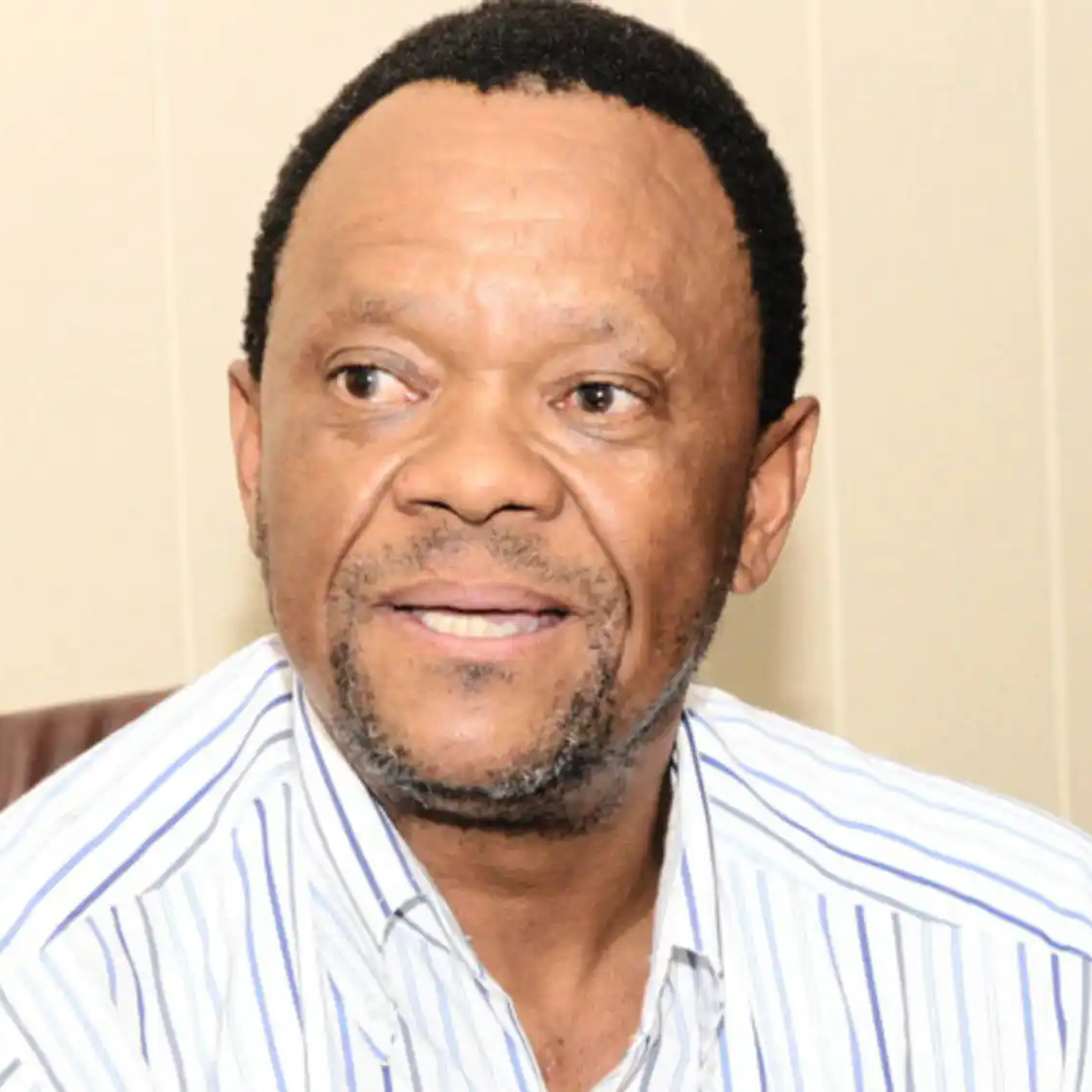 After practising as an African spiritual healer and written extensively on the field for 15 years, I am confident to share some of my insights deeply-held on the institution of ukuthwasa or intwaso, a process through which one is initiated and guided to become a healer. I seek to answer the perennial question: why is it that some people who undergo this ritual do not become full-time or ‘practicising’ healers. Well, it is because not everyone who gets initiated into African ways of healing and medicine, to literally become Isangoma and heal people as most people often expect.

I wish to argue that ukuthwasa, even if it presents itself through the body and mind of an individual, its occurrence is hardly an individual matter in the bigger scheme of things, but an accumulation of inter-generational metaphysical entanglements that pertain to the chosen individual’s family blood line. Finally, it must be said categorically that not all who are called upon to heal in a deep and rooted African sense, necessarily attains his or her skills or spiritual tools of trade through an initiation process that involves practising healers of spiritual guru commonly known as uGobela in Zulu. To expand a bit on the latter point, the initiation process that involves uGobela, the overall figure who helps initiates one called upon to take up izikhwama (healing bags) is the most common way that is generally-accepted by society. It often involves spells of staying at the spiritual mentor’s residence, and is often marked by many stages that are meant to verify and solidify the special calling of the individual who is going through the thwasa journey.

The highest point is generally celebrated through a ritualistic feast comprising jovial and meditative singing and dance. Yet not everyone who graduates from intwaso is meant to literally become a healer/Isangoma/uGobela. This clarity is critical so we begin to appreciate the healing powers of people, not because they are ‘qualified’ or ‘anointed’, but because they are a healing presence in our lives in a profound manner. In the modern world, it is most likely that we may feel that we are healed in a deeper and meaningful manner by public figures such as musicians, artists and even gifted public speakers. I am not necessarily referring to the excessive idolisation of public figures, and popular artists or public figures because of media propaganda, or branding, but because those individuals genuinely put our minds and feeling at ease in an almost mysterious yet empowering way.

For lack of a better way of putting this, I want to suggest those called upon to heal, are gifted with the power to speak right into our hearts, especially in times of loss and other forms of personal pain. Whenever I look at the image of the assassinated Black Consciousness leader Steve Biko, hear him speak or read his writings, he has a force of a healer and prophet that I believe was thrust upon him by God and his ancestors. In this sense, Biko’s introduction into politics (incidentally while he was studying to become a healer through Western medicine), was essentially his intwaso, and this is explained by his looming presence even today, as someone whose life was all about the collective healing of Black people, mentally, politically and, yes, spiritually. His mission was to contribute towards the affirmation of Black lives. Black Local musicians like Louis Armstrong, Nina Simone, Miriam Makeba, Billie Holiday, Bheki Mseleku, Busi Mhlongo, Joseph Shabalala, Hugh Masekela, Brenda Fassie and Mfazomnyama are some examples of healers that come to mind. But they do not fit into a narrow mould of our general understanding of spiritual healers. These souls heal us through their music.

As said earlier, although a call to undergo the ritual ukuthwasa process, generally present itself through the body and mind of an individual, its occurrence is not simply an individual matter. Instead, in the bigger scheme of things, once one goes this route, it is an accumulation of inter-generational metaphysical entanglements and messages pertaining to that person’s family blood line, and the souls and fates of countless other people, and in some instances, even other lives in nature such as plants and animals. In line with this broader understanding, once a family member, a dear friend or colleague presents signs that he or she may need to become ithwasa, it is important that we give support in all reasonable manner possible, and if that person is a family member, we must also open our minds to the possibility that the call is not just about that individual, but the entire family. That is how is now I believe that sometimes ukuthwasa is not a call for one to practise as a healer and spiritualist as a matter of daily living, but a vehicle for a family bloodline to appease the ancestors and holistically rejuvenate itself. Put differently, the initiated person in this case, is mainly chosen to bring light to the family, thereby helping that family reinforce its spiritual Centre, what we call Umsamo in Zulu. That is how that family may enhance its fertility potential, and improve life’s chances and success because they have heeded the call of the ancestors.

Indeed, one must hasten to warn against the prevalent trend in certain cases, where unsuspecting initiates are made to believe that their principal role is to become healers, thereby made think that infinite riches will be a way of life, simply because they have undergone the often grueling intwaso ritual. Some of my colleagues in the profession, paddle this lie mainly to enrich themselves, and to give a wrong impression that it takes uGobela to turn a person into a healer. This is utterly untrue, we become healers because we are called upon to take on this sacred task, and not because someone who takes advantage of vulnerable people. Fellow colleagues who make these false claims are at best charlatans, and at worst, horrible tricksters whose ways must be exposed, and challenged at all times. Not all psycho-medical conditions require a patient to undergo the intwaso ritual. You are called by your ancestors to heal. And because God is life, He is at the Centre of any genuine healer, to guide and give him or her power.

For me, becoming an African spiritualist began to make me better understand key milestones of my life. I am now amazed that since boyhood I loved herding cattle and other life-stock. Mastery of languages was also important in the shaping of my overall personality and intellectual life. At the University of Zululand for instance, I majored in Zulu and Afrikaans-Nederlands, and later passed my BA (Hons) in Afrikaans-Nederlands cum laude, before becoming a language teacher in Umlazi. Although I enjoyed teaching very much, I was in fact the profession for a short period before joining the Radio Zulu (now Ukhozi FM), as a radio announcer.

Again language, a major reservoir of culture and heritage, was to be central in my job. It continues to this day, and my books in poetry as well as those in African healing and spirituality, also rely heavily on my having done philosophy, languages and cultural studies at university level, right up to doctoral studies. I highlight these achievements, not to brag, but to suggest that even within the field of African healing, our varied talents and skills matter in giving one sense of conviction and purpose. In short, we all have potential to heed the call to heal, but our understanding of this special gift must be broad. It must be enhanced by deep-seated personal philosophies of serving others.